Mark Cukro is a Black Belt under Master Pedro Sauer and is the Head Instructor of Integrated Martial Arts Academy in Harrisburg, NC. He is an accomplished Martial Artist and has been training in many arts for over 25 years. He is known for his technical, efficient, and practical approach to teaching and has an engaging style of teaching that appeals to all ages and skill levels.

Mark spends most of his time teaching classes at his academy, training and teaching seminars around the US. 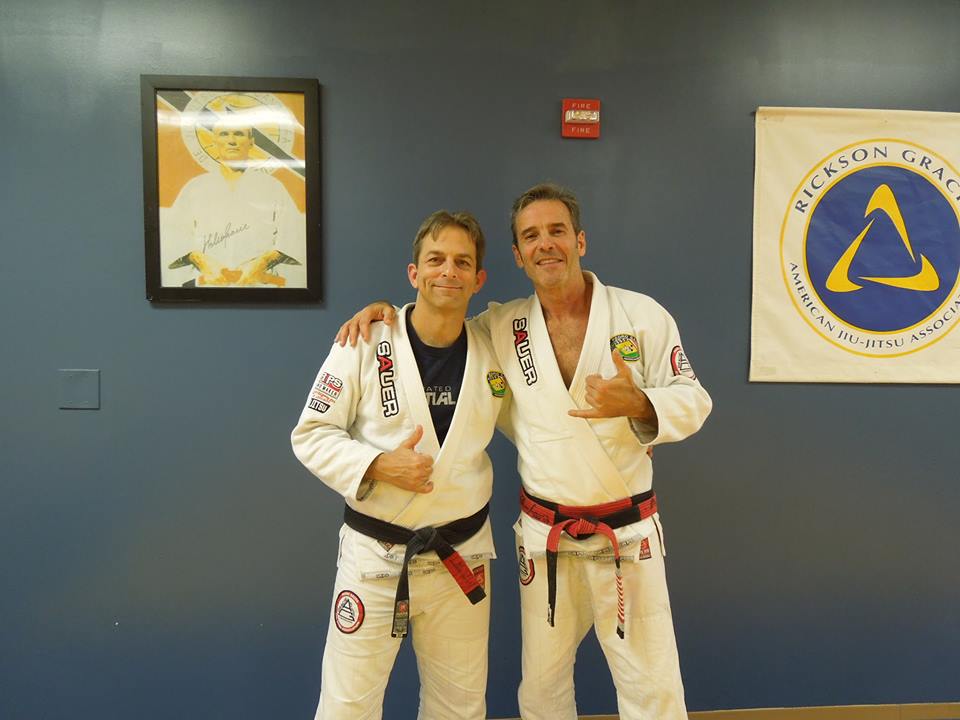